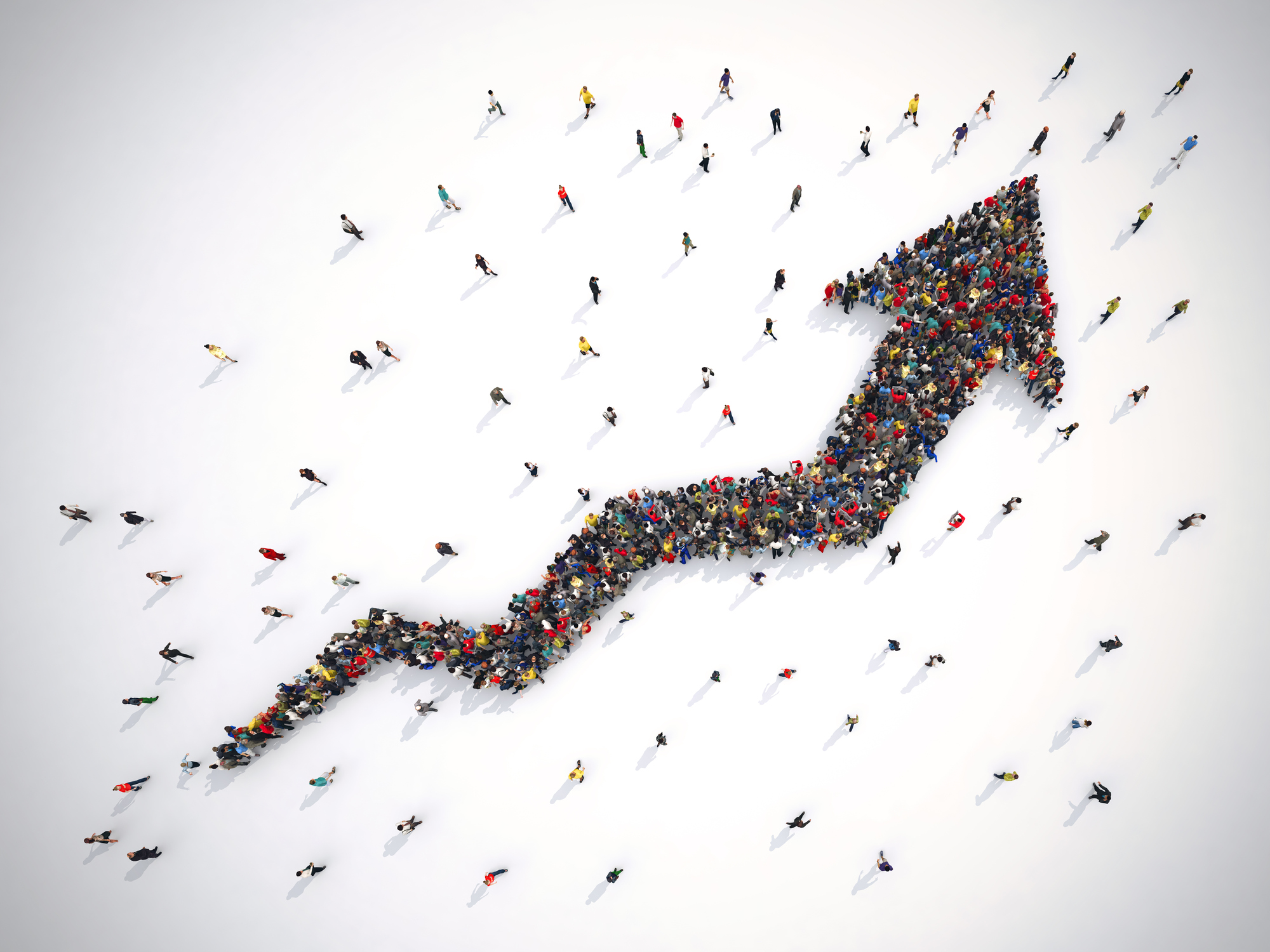 Why the Apprenticeship Levy is Good for Business

The apprenticeship levy has been with us since April 2017.

Since its launch, confusion and scepticism have largely clouded the issue – reinforced by the 60% drop in national apprenticeship starters during the levy’s first year.

But look past the inevitable noise that comes with any major upheaval, and you’ll see many reasons why the new apprenticeship levy system is still great for modern businesses.

Did you know, for example, that the new apprenticeship trailblazer standards now give industries the power to design their own, highly-relevant training frameworks? Or that the new employer-friendly partnerships with training providers mean employers are now getting more training for their money?

If you’re still not sure what the apprenticeship levy is all about, let’s quickly go back to the beginning.

The apprenticeship levy is part of the government’s plan to create 3 million new apprentices by 2020.

UK employers with an annual pay bill over £3m must invest 0.5% of their total pay bill every month – minus a £15,000 allowance – into apprenticeships for new or existing staff.

Only 2% of UK businesses fall into this category. If you’re one of them, you’ll be expected to declare your levy dues to HMRC, who will set up PAYE payments into a separate training account. You’ll also get a 10% bonus on anything you pay in.

From there, you’ll be able to buy training and assessments through an approved apprenticeship provider. Your provider will help you find and employ the types of apprentices you want. As well as agree contracts and pricing.

(It’s worth noting that your training account can’t be used for wages, travel costs or other work-related expenses.)

For the 98% of businesses who won’t have a wage bill big enough to qualify for the apprenticeship levy, you’ll be able to hire and train apprentices in the same way, but for just 10% of the cost – with the other 90% coming from the government.

If you’re a small business employing fewer than fifty people, you won’t have to pay anything for an apprentice. The government will fund the training and assessment costs in full.
If you’d like to know more about how to hire an apprentice, read our 3 Steps for Hiring an Apprentice.

For many industries, apprenticeships still play a major part in their recruitment strategies.

But in recent years, there have been growing concerns that many modern apprenticeships are failing to offer businesses the value they once did. Thanks to outdated training frameworks and skills shortfalls.

In 2012, a review of apprenticeships in England was carried out by the Secretary of State for Education, and the Department for Business, Innovation and Skills. They considered the standards of training, qualifications and skills that employers and learners needed.

Results from the review showed that many employers felt existing Specification of Apprenticeship Standards for England (SASE) frameworks were not fit for industry needs. Businesses wanted something new: a reform of the old SASE frameworks to meet the current demands of employers, learners and training providers.

So the Government responded, with Trailblazers.

Trailblazers are groups of employers working together to design brand new, role-specific apprenticeships across all industries. These high-quality standards are being developed to make training more flexible, focused and effective. It’s happening throughout the country; 600 to 800 new apprenticeship standards are expected to be created through trailblazer groups, compared to the 250 standards under the old SASE frameworks.

Signed-off by Ofsted, the new apprenticeship trailblazer standards offer tailor-made qualifications that align with a specific job role. They will all last a minimum of one year, and include maths and English skills, as well as a compulsory end-point assessment.

escalla’s own involvement in a recent trailblazer has led to the successful development of a Level 4 Revenues and Welfare Benefits Practitioner apprenticeship.

As well as improving standards, the second major impact of the apprenticeship levy is on the working dynamic between employers and training providers.

With the creation of training accounts, ‘buyer power’ is effectively put back into the hands of businesses, who are now free to wave their ring-fenced cash under the noses of a whole industry of competing training providers.

As a result, successful providers will now look to tailor their offerings. Adding additional value and support to their training services. For example, escalla have recently developed a range of incorporated e-learning into our apprentice packages – saving customers money and enriching the learning of apprentices.

Financial Implications of the Apprenticeship Levy

While improved products are obviously going to be welcomed, what most businesses are asking is whether the apprenticeship levy will pay-off financially.

The answer largely depends on the size of your organisation, and how many apprentices you’re hiring. Realistically, a large business making payments will struggle to make short-term financial gains.

But of course, the apprenticeship levy isn’t simply about putting money into businesses’ pockets. It’s about creating a relevant and well-trained workforce to boost our crawling economy.

What apprenticeship providers will aim to do is work with employers to build the levy and new standards into long-term training strategies. Strategies that look towards continued development and profitable business growth.

Businesses will be helped by their training providers to think about how to reverse-engineer their training strategies around the new frameworks, which range from NVQ 2 right up to degree-level.

The Key to Success…

Despite the obvious challenges (and complexities) associated with the apprenticeship levy, escalla believe that employers still have a great opportunity to benefit from the changes – if they go about things in the right way.

If businesses fail to react, or – as some are suggesting – simply choose to write off the payments as an expense, the apprenticeship levy will likely become just another form of business tax.

Essentially, the key to success will come when employers work closely with training providers – building an apprenticeship training strategy that looks towards building a strong, talented, ambitious and loyal workforce to meet its long-term business goals. Rather than as simply a training allowance to fill employment gaps today.

Through collaboration with apprenticeship providers, competitors, customers and suppliers, a real opportunity is being given to push standards of training.
The result, as many agree, will be improved frameworks, increased productivity and the development of a range of new services – good news for both the government’s 2020 target, and the future of UK businesses.

Any cookies that may not be particularly necessary for the website to function and is used specifically to collect user personal data via analytics, ads, other embedded contents are termed as non-necessary cookies. It is mandatory to procure user consent prior to running these cookies on your website.