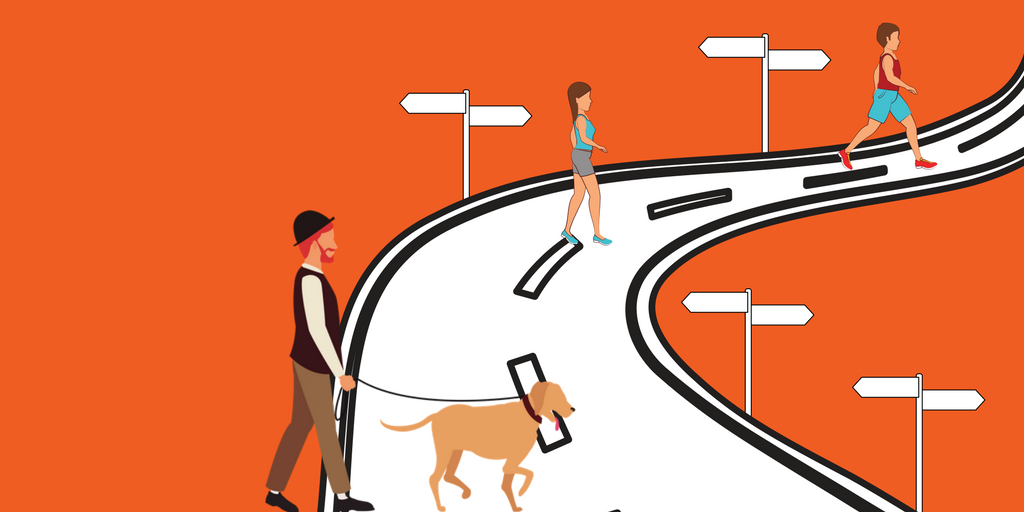 Thank you for joining or supporting our charity walk to help end sepsis.

EVENT: Charity Walk for Sepsis 2018, in support of The UK Sepsis Trust

It was 9am on the morning of Walk for Sepsis, escalla's 2018 charity event. The start-line at Richmond Park was already soaked in sunshine; eager backpack-clad walkers – still sleepy from early cross-country trains – were assembled and stretching; Fitbits and Stravas were set to ‘Endurance’; and, tragically, across the UK 45 people had already died that morning from sepsis.

Preparing for a 26.2-mile walk is a bit like jumping an electric fence. Practicing the moves is easy, but you know the real thing is probably going to hurt.

Around mid-morning, an enthusiastic group of escalla employees, friends and relatives set out for this year’s marathon challenge. After enjoying a final few lazy moments, a phot-op, warm-up and wee in the bushes, it was time to set out. 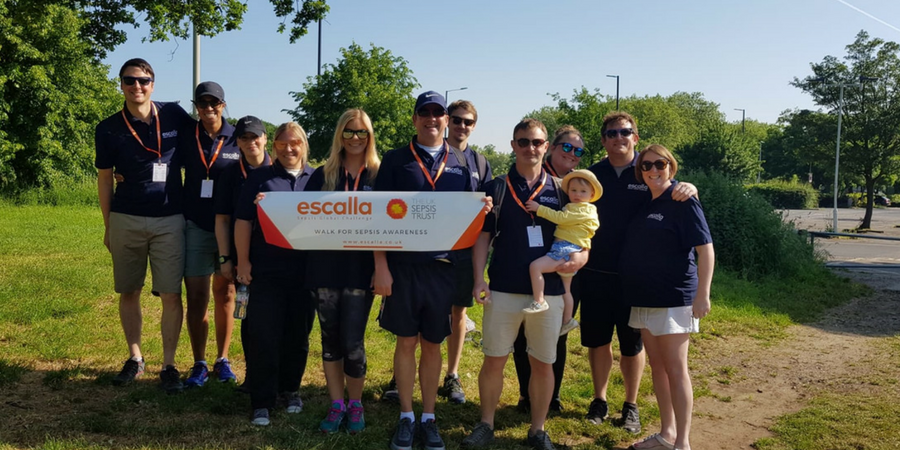 The marathon route began on the edge of the stunning Richmond Park – wrapped with green fields, deer and old brawny oaks; carved neatly through by thin roads of swarming cyclists.

After an hour of walking, we were relieved to reach our first checkpoint at Pen Ponds Cafe, where we enjoyed a quick Freddo, a stamp on our route card, and five minutes to take a breath and contemplate the reality that we’d barely begun. 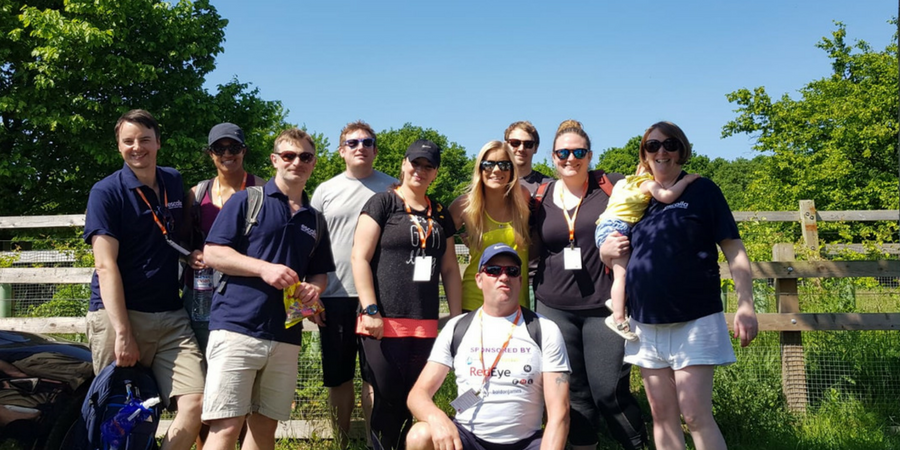 With our trainers beginning to feel a little tighter, we re-joined the track. After a few more picturesque miles, we finally completed the Park loop and began the start of our Thames Path leg – briefly stopping to fight off the kids at the Mr Whippy van.

It was soon obvious that walking on the Thames Path is a really enjoyable way to experience London: a peaceful, scenic trail, winding right through the beating heart of the city; herons and ducklings, historic bridges, long tunnels of young trees – all tracking the side of the wide glistening waters (on a sunny day like today, at least!). 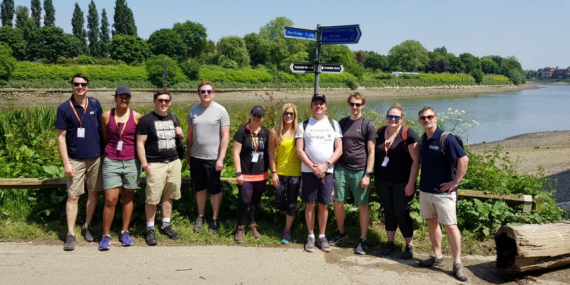 We kicked on past our second checkpoint. And after four more hours of walking, reached the half way post at Hammersmith Bridge. Here, the half-marathon walkers were waiting – along with representatives from the UK Sepsis Trust. It was a great opportunity to hear about the amazing work they’re doing to raise awareness, and support those affected by sepsis. 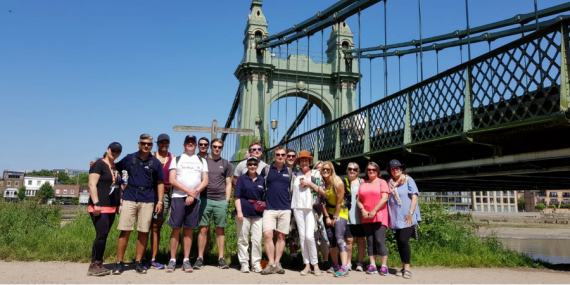 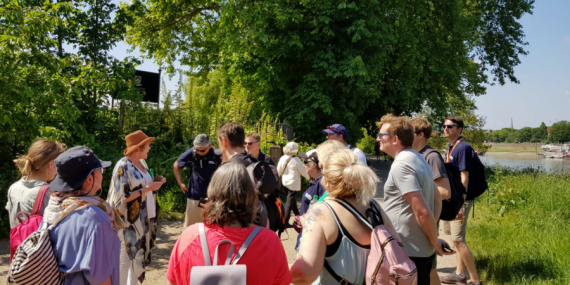 With our full team now assembled, lunch was calling us to the next and third checkpoint at The Ship pub.

Sitting down for the first time after over 14 miles of marching meant cokes, beers and burgers were absorbed like oxygen. In some ways, the biggest challenge of the day was getting up again. But the calories and fresh pairs of socks were just enough to silence the temptation of the nearest tube station. 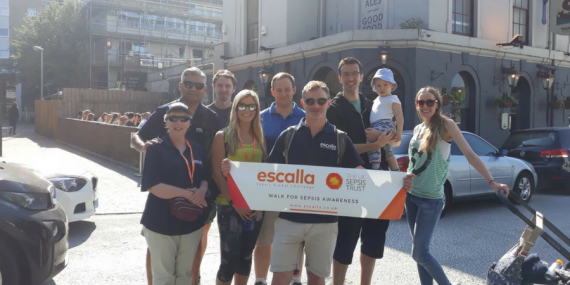 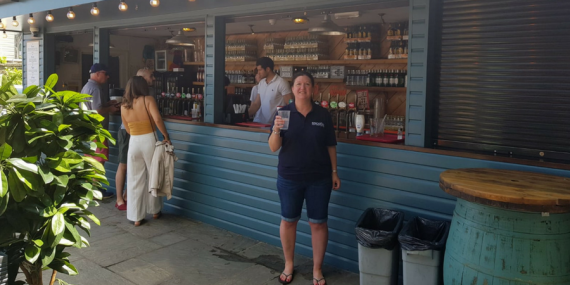 The second half of the walk was – for many – gruelling. Blisters and aching limbs were trying to slow us down, but the team kept pushing on towards our final checkpoint. As we left the banks of the city’s edge behind, the leafy scenery evolved into luxury apartments, house boats and busy tourist spots.

At 7pm, we made it to The Founders Arms, our final checkpoint before the finish. After a quick splash and dash, we all grouped together and made the final 30-minute walk along the South Bank to Tower Bridge – our well-awaited finish line.

After James from @Livefit took us all through some final stretching and much-needed recovery, the Walk for Sepsis 2018 challenge was over. And it was, at last, time to begin the long, sore, but incredibly satisfying trips back home. 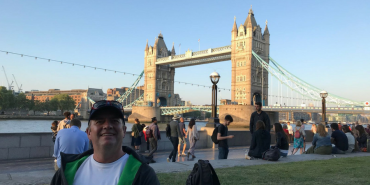 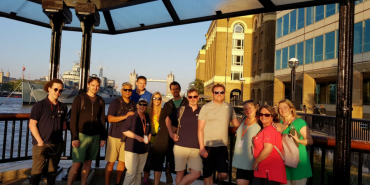 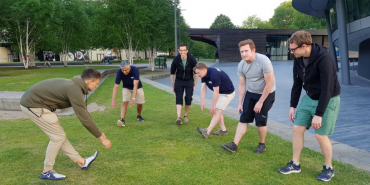 This charity walk was in support The UK Sepsis Trust – an amazing charity working to save lives and improve outcomes for sepsis sufferers.

Everyone who joined or donated to Walk for Sepsis 2018 helped to be part of their work to promote awareness, drive political change and support the people affected by the condition.

We walked because:
44,000 PEOPLE in the UK lose their lives to sepsis every year.
EVERY 3.5 SECONDS someone in the world dies from sepsis.
It’s the BIGGEST direct cause of death in UK pregnancies.

Thank you so much to everyone involved in organising and supporting this event.

If you couldn't join us on 20th May, you can still support the work of The UK Sepsis Trust by making a donation